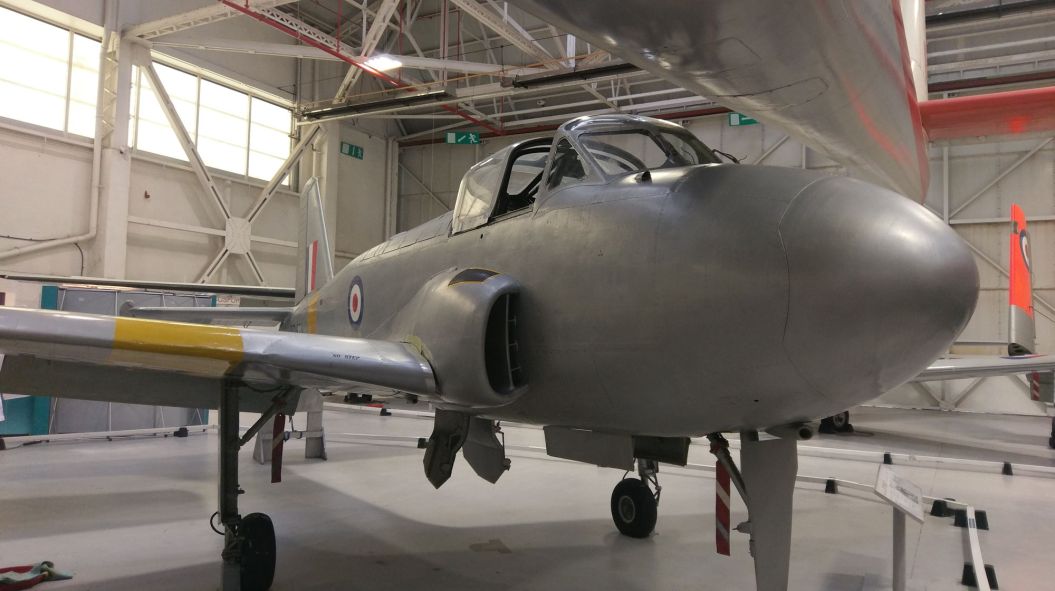 On October 12th EMS took part in the latest event in the FIM EXPO calendar. Held at Cosford, home of the RAF museum, the event was another big success for UK fire manufacturers. EMS in particular had a great show and met many new potential customers

The power of wireless: When setting up the display on the morning of the 12th the EMS team noticed that the FireCell control panel was showing one device, a smoke detector, in low signal. This had to be wrong as all devices were no more that a few feet from the panel. After a brief investigation it was noticed that it was missing from the display and a further search revealed it was still in the boot of a car over half a mile away in the car park! It may have been in low signal but it was still reporting back to the FireCell panel despite being locked in a metal box (the car) . A testament to the power of wireless and EMS technology.

This story led the discussions during the show and detectors were placed around the hanger to underline the range and integrity of the FireCell system.